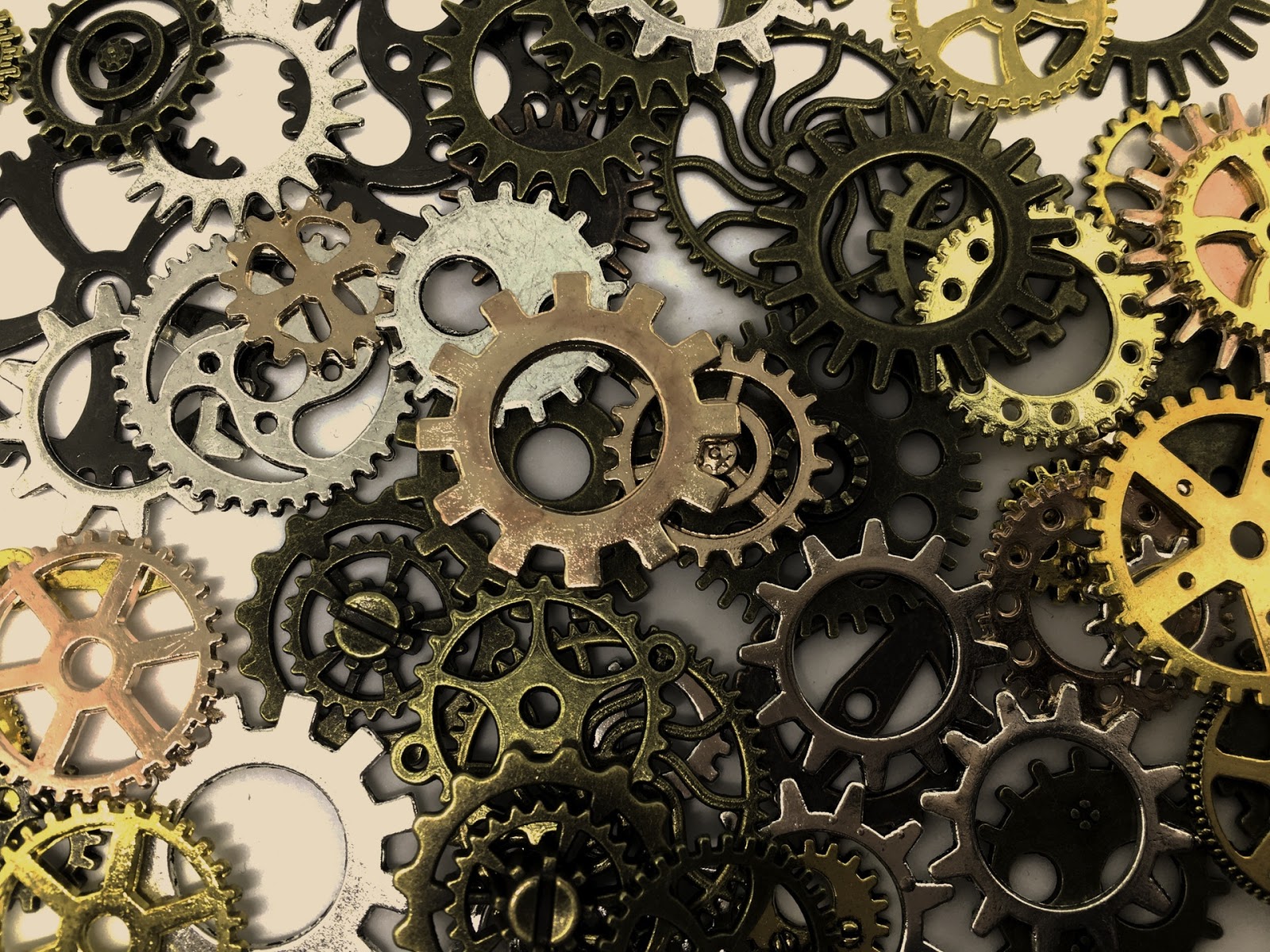 Tabletop game mechanisms are "the rules that limit and govern when and how the components of the game can be manipulated" [Tabletop Game Design Theory]. These mechanisms can have many different features that make them either boring, dry, and broken or fun, engaging, and intricate. One important feature is called irreversibility. This means that an action taken by a player cannot be undone. To state it precisely:

A mechanism is irreversible if an action taken by a player according to the rules of the mechanism changes the state of the game such that the game can never go back to the previous state.


Irreversibility is a crucial aspect of many mechanisms and game designs. Abstract and euro style games heavily rely on irreversibility. One of the most straight forward examples of this is from the game Battle Sheep where each player begins the game with a stack of discs. The mechanism is that some but not all of the discs can be moved from one space to a new empty space. This means that once this action is taken the discs can never again be in the state they started from. The rules are irreversible because you can only create smaller stacks of discs from a single existing stacks while you can never create larger stacks from multiple existing stacks.

A great example of an extremely limited reversibility is the mancala move. The mechanism is that there are a number of spaces, each with 0 or more components in them. A player may take all the components in one space and distribute one piece on an adjacent space, then another piece on a new space adjacent to the previous space without backtracking, until all the components have been placed. Multiple components from the same space can all go to new spaces, but after the move is taken those pieces cannot go back to the original space. This might sound like irreversibility but it is in fact reversible because you could conceivable gather those same pieces back to the starting point through multiple subsequent moves. However the number of such moves required depends on the number of pieces in each space and is likely to require a large number of moves. In this case the resource that acts as the cost of the reversibility is the player actions themselves.

Another example of finite reversibility is the "take that" mechanic of many board games. One player plays a card to take something of another player such as another card or victory points. Then that player plays a card that prevents that card affect. This can then go on depending upon the specifics of the game mechanic. In this case the resource is the cards that the players have available to play.

An example of infinite reversibility is to imagine an abstract tile game where a play can rotate or move a tile on their turn. This mechanic is infinitely reversible, and therefor broken, because each player can undo the previous players action without any cost. This cycle of taking and undoing actions could go on forever and indicates that the mechanic is broken. Finding a way to make this infinitely reversible mechanic to be either finitely reversible irreversible could solve the problem. For example every time a tile is rotated or moved a player would place a component on the tile indicating that it can no longer be rotated or moved. This would make the mechanic irreversible and be a promising starting point for a game.
Labels: Board Game Design tabletop