Being Shocked By GPT-3 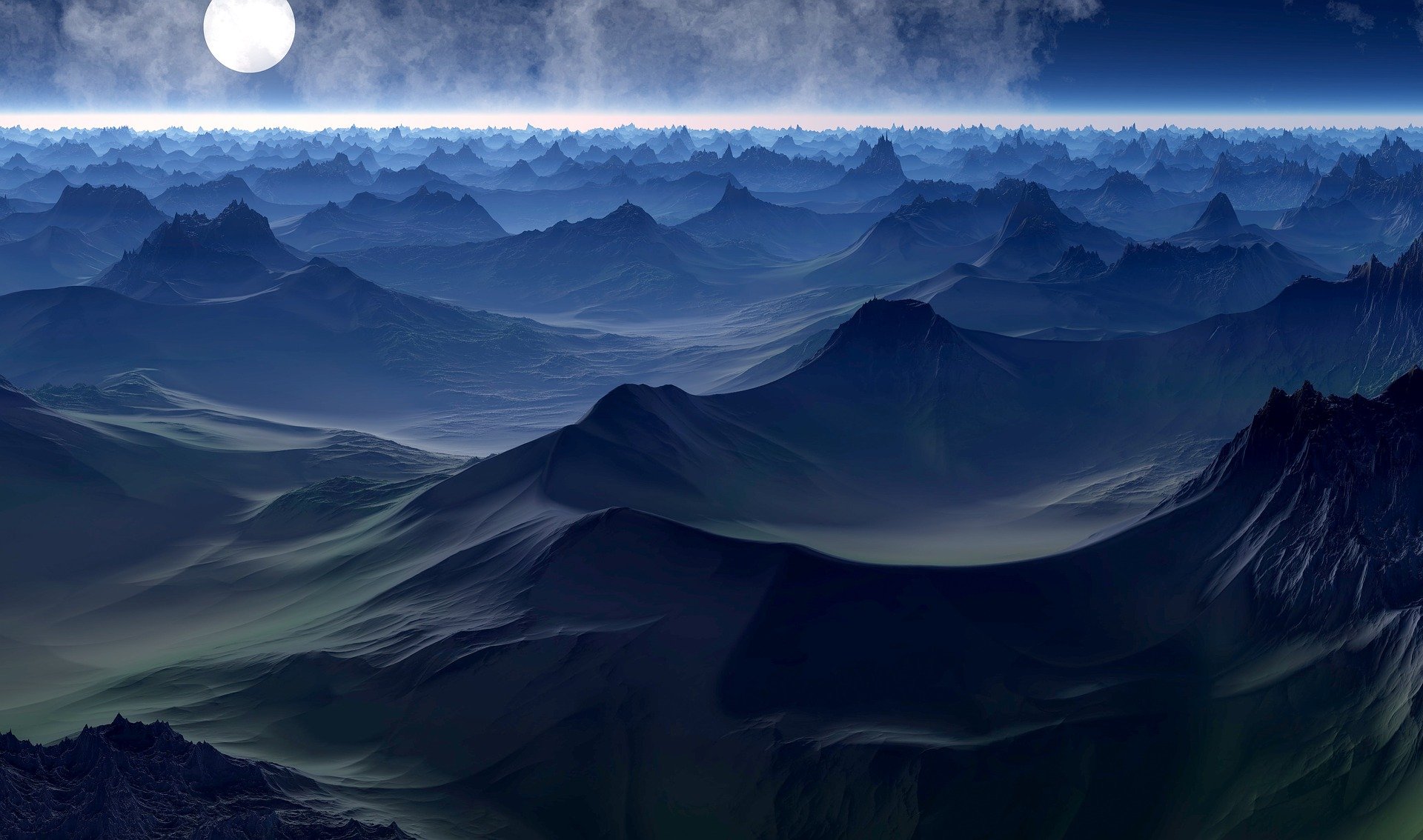 I recently created an account with beta.openai.com and have used the playground to see what their GPT-3 based language models can do. I had read about GPT-3 and it's capabilities and heard some big claims. I can honestly say that after using it for a little while it is shockingly impressive.
The ideas are already flowing as to how this could be used. One idea that I might play around with is a game masters toolkit for creating adventure outlines, character biographies, and encounter descriptions. Another idea would be an aid to essay writing (or blogging?) for when you need help getting an outline together. In either case, here are some samples that I found to be amazing. The prompt is in black and the AI generated output is in green.

I gave the AI the description of my book and it completed the story for me! Well, not exactly the story I wrote of course, but it did come up with quite an interesting tale.
Finish this story: "The battle of the north wall was won and the orcs of the north have been defeated. Even as the victory is celebrated the wise Eldalon confides in Loken, his most trusted ally, that an even greater threat approaches. Brothers in battle are turned to enemies as a victory shrouded in mystery threatens to lead to the downfall of Haldoria."
The two allies discuss what could have caused the Orc's sudden and mysterious defeat. They agree that there is a traitor in their midst and that they must find out who it is before the next battle. Loken sets out to find the traitor while Eldalon stays behind to rally the troops.
Loken quickly discovers that the traitor is one of Eldalon's trusted advisors. He confronts the advisor, who confesses that he was paid by the Orcs to help them win the battle. Loken returns to Eldalon to warn him of the traitor, but it is too late. The Orcs have already launched their next attack and Eldalon is killed.
The fact that it was able to come up with "mysterious defeat", "trusted advisors", and "launched their next attack" and put this into a consistent narrative is amazing.

The Purpose of My Characters

A table summarizing the characters from this story:
The battle of the north wall was won and the orcs of the north have been defeated. Even as the victory is celebrated the wise Eldalon confides in Loken, his most trusted ally, that an even greater threat approaches. Brothers in battle are turned to enemies as a victory shrouded in mystery threatens to lead to the downfall of Haldoria.
Name: Purpose
Eldalon: The wise leader of Haldoria who confides in Loken about the impending threat.
Loken: Eldalon's most trusted ally who is tasked with investigating the mysterious victory.
Orcs of the North: The defeated enemy who nonetheless pose a greater threat than initially thought.
Wow! It ready my book summary and identified the purpose of each character. This seems so simple, but a language model that can glean the purpose of the orcs of this short description is quite impressive.

Creating a Description for Dungeons and Dragons

Write a description for a room in a dungeon that has water dripping from the ceiling and goblins around a cooking fire.
The room is damp and musty, with water dripping from the ceiling. The goblins are gathered around a cooking fire, laughing and jeering. The floor is slippery, and there are rats scurrying around in the shadows.
Now this is just plain exciting. I spend a lot of time coming up with descriptions for roleplaying games, and this just feels like it's dripping with possibilities.

Creating a Dungeons and Dragons Adventure

Write me a story about an orc who wants to take over the world.
The orc was born into a world of violence and bloodshed. His people were always at war with each other, fighting for control of the land. The orc dreamed of a world where his people could live in peace and harmony. He believed that if his people united under one banner, they could conquer the world.
The orc began to rally his people to his cause. He promised them power and glory if they followed him. Slowly but surely, his army began to grow. With each passing day, the orc's dream seemed more and more within reach.
One day, the orc's army stood at the doorstep of the human kingdom. The orc knew that this was the moment his people had been waiting for. He would lead them to victory and claim the world as their own.
Write me a story about an orc who wants to take over the world.
The orc was a fierce warrior, and he had always dreamed of ruling the world. One day, he gathered an army of orcs and set out to conquer the world. He was met with resistance at every turn, but he was relentless in his quest for power. eventually, he succeeded in taking over the world, and he ruled it with an iron fist. The orc was a cruel ruler, and he made the world a dark and terrible place. The people of the world lived in fear of him, and they dared not disobey his commands. Even the mightiest heroes could not stand up to him, and he ruled the world for many years. But eventually, even the orc's power could not hold back the tide of progress, and the people of the world rose up against him. They overthrew him, and the orc was banished from the world he had once ruled.
Labels: AI computer science programming