How to Have a Productive Debate (and win!) 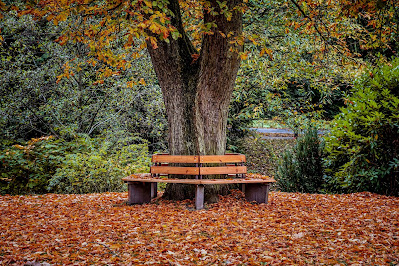 If you are debating something with someone, there are a few simple tricks to make the debate more productive for both of you and to increase the rhetorical strength of your argument.

Do not claim "always" if "usually" is sufficient.

Do not claim "usually" if "sometimes" is sufficient.

Do not claim "sometimes" if "it's possible is sufficient.

Do disprove a claim, you often only need to show that something is sometimes, but not always, true. For example.

Lesson 2: Agree with your opponent whenever possible

When your opponent makes a claim that you disagree with, you only need to state your disagreement if it actually effects the validity of your argument. When debating, it is easy to think that you need to contradict everything your opponent says. However, as often as possible, and whenever their claims do not effect the validity of your claim, either state that you have no opinion and that it does not directly effect the validity of the claim that you are making, or simply agree. The latter option is often better as it puts the opponent off guard. Their "ace in the hole" just turned into a point of agreement.

Lesson 3: Do not make irrelevent claims

Lesson 4: Do Have a Debate During a Conversation!

Most importantly of all: know when to debate. Not every interaction is a debate. Often you should put aside your desire to win a debate with a desire to better understand someone else's opinion. Or you are just talking, and should not interpret someones words as an attempt at an air tight argument, but rather just as informal small talk. Know when to debate, and when to just have an interesting conversation!