Podcasts are the new Reality Television 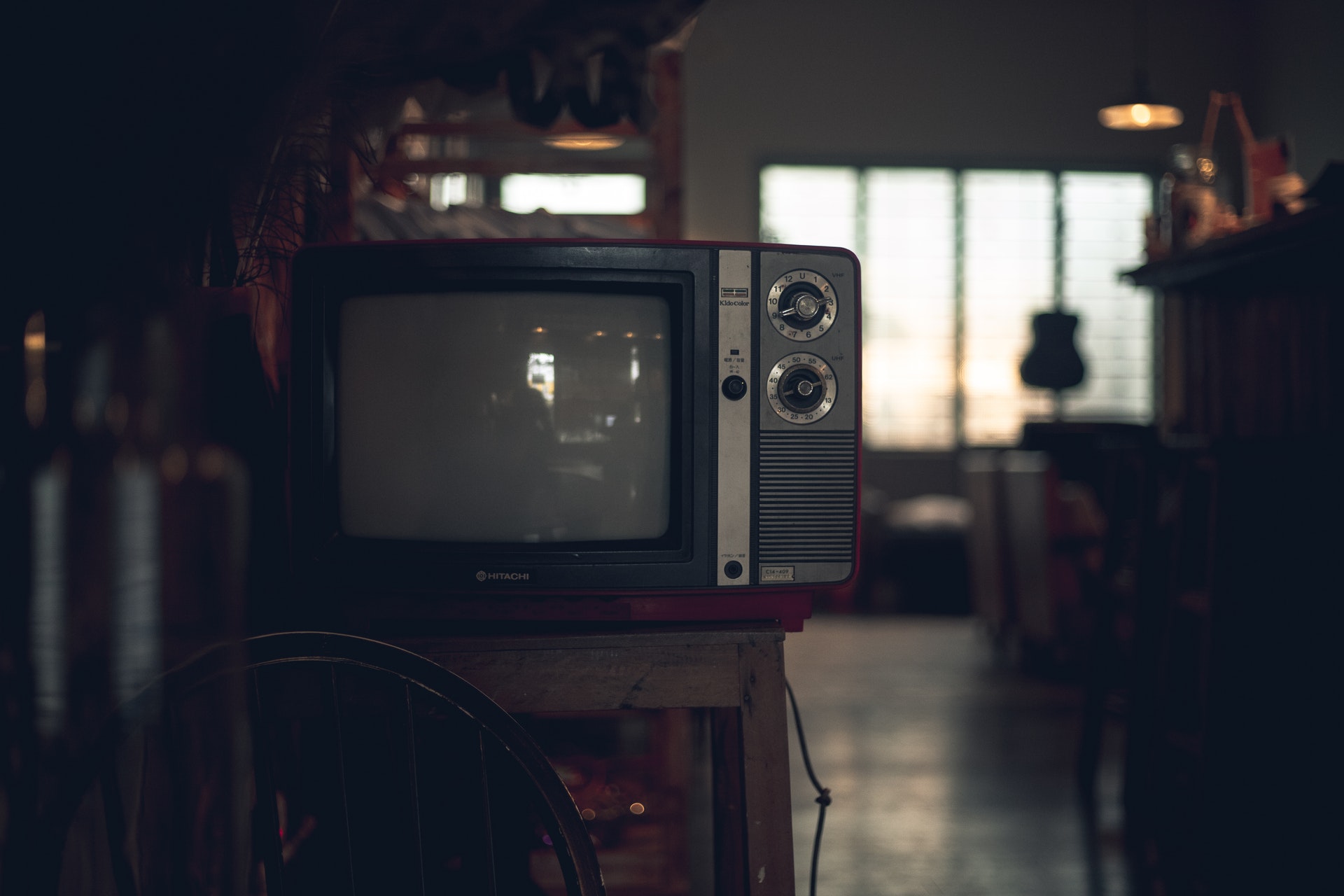 There is reality television and 'reality television'. The existence of the former is in serious doubt, although Les Stroud made an attempt at it with Survivorman. The idea of course was to see the real lives of people, filmed for TV. The reality of reality television of course is quite different, because life does not fit into hour long segments with interspersed commercial breaks. Life is too complex for that medium.
Podcasts can be any length, often with no editing, and no breaks for advertising. More often than not they are simple conversations between a few people, sometimes on a radio style set, other times just at a table. These conversations provide windows into the hosts and guests lives and often go off topic, if there was ever a topic to stay on.

Podcasts are capable of duplicating a classic interview style format. They can also be in the format of news or opinion journalism. They can also be more raw, and simply be a few people talking about their own lives or current events. Often podcast hosts have other podcast hosts on their own shows. Iterate this over a set of interconnected podcasts and a few months time, and you have a glimpse into their lives.

Some people might watch a few podcasts hosted by navy seals, comedians, business people, political commentators, or others. We don't think of this as 'reality television' because that term has evolved into something other than the literal definition. However these podcasts, when taken as a whole, are literally, 'reality television'. You might be proud of the fact that while others watch baseless reality TV, you watch your niche set of podcasts from interesting people. In fact all you (and I) have done is just find a niche replacement for the Kardashians for us to live vicariously through.