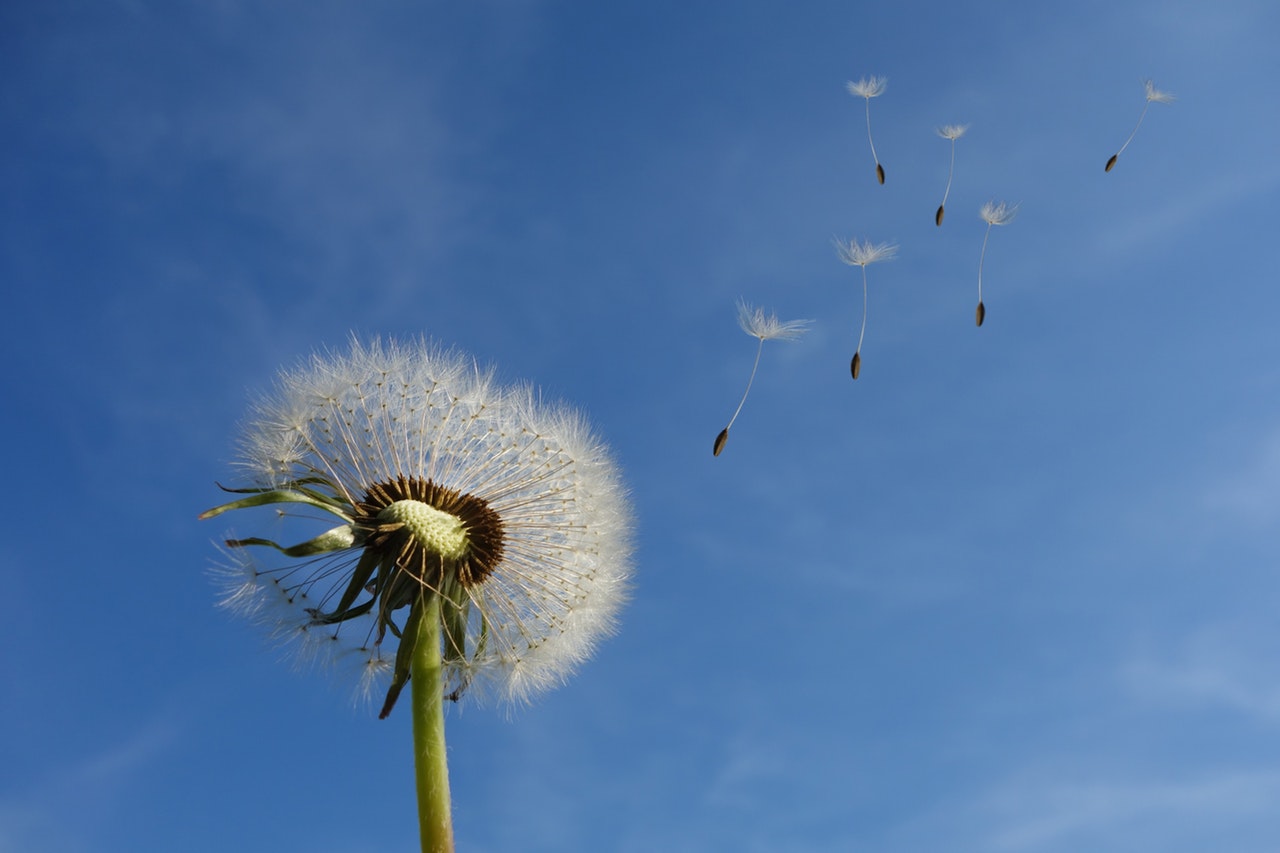 The phrase, "well that's just a semantic argument" is often repeated. Even when the statement is true, the intended effect is often misguided. It is a phrase which means that an argument is about definitions but is meant to disregard someone's opinion. The implication is that if you are arguing about the definitions of terminology then your argument is unhelpful. This is most certainly not true because terminology is the bridge between the understanding of things and the reality of things.

This means that the definitions of our words are the vehicle by which my understanding and your understanding about something can converge. This removes the barrier between us and speaking effectively about the substance itself.

The reverse can also be problematic. This is when semantic arguments are used to disregard someones actual argument about the thing itself. What often happens is that someone's terminology about the thing is wrong in some way and so their argument about the thing is then disregarded. This needs to be carefully avoided. If someone corrects your terminology (or identifies it as incorrect without suggesting a correction) make sure the meaning that you were attempting to convey is not also deemed to be incorrect. This also goes for other peoples communication towards you. Just because their statement is false if interpreted based upon some official (or community determined) definition of the terminology, this does not imply that they do not have an important meaning under the surface waiting to be accurately expressed. Help them find accurate words for their own opinions.

This all might sound philosophical (which it is), and abstract (which it is), however that does not mean it is impractical. Understanding the distinction between semantics, intent, the understand of the substance and the actual substance itself can help you turn conversations in a productive direction, deescalate intense arguments, and communicate with purpose and effect.
Labels: communication self help