Signs That Your Unit Tests Are Not Helpful 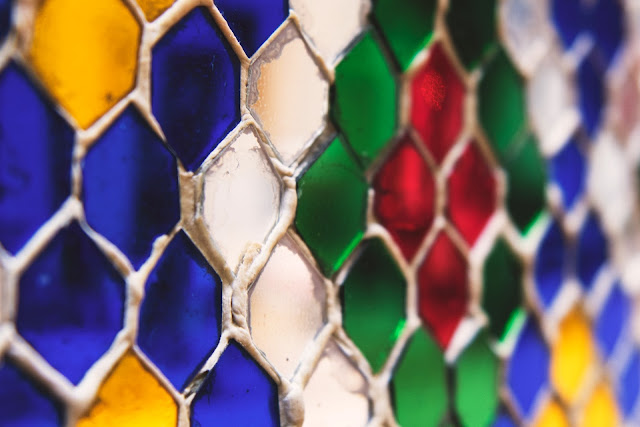 I started delving into web components about a year ago. I really liked the idea of getting a reference to a custom element and then calling methods and setting values right on the custom element. After that I looked into Polymer 3.0, which layered on a number of conveniences and best practices. These specifically came in the area of templating, life cycle management, and property / attribute reflection. I proceeded away from Polymer 3.0 to using lit-element, and then finally just lit-html. I continued this process of stripping away the technologies while leaving the patterns, schemes, and best practices that I had learned. What I arrived at is something of a Vanilla Javascript Component Pattern (I might need a more specific name).

This pattern doesn't even use web components, as I wanted something that could be deployed across browsers without polyfills or any additional code that would need delivered to the browser. Not that this is difficult, or should be a barrier to usage of …
Read more

Nimlothiel the elf druid, Kimora the human sorcerer and Rasroth Nethezar the dragonborn paladin adventure into the famed Sunless Citadel in search of fame, glory, and treasure.

Rasroth led the novice adventurers into the ancient, sunken citadel. A rotten smell hung in the humid air as they entered through the rubble filled courtyard. Nim fell through the broken floor, sending out an echo through the halls of the citadel. The fall did her no harm, but the adventurers were unnerved that any goblin or kobold tribes that lived here, as the stories were told, would now be alerted to their presence. The bravely proceeded into the dark citadel in search of the treasure that the local legends and myths spoke of.

They entered a round room with two other doors. A bloody seen must have unfolded in the days prior, as three goblins lay rotting on the ground, and one still dripped blood, pinned to the wall by a spear. The bodies were clearly looted. The reality of battle began to set in on the novice…
Read more

Getting Started with Harp

In this post we will take a look at the basics of the Harp static site generator. I hope that this will provide a quick foundation for getting up to speed with this simple yet powerful tool. Additionally I plan on posting more blog posts that dive deeper into Harp while also finding ways to integrate Harp with other tools and in other systems.
Assumptionsbash command linenpmgit Getting Started npm install -g harp mkdir pizza-example echo "Hello world"> pizza-example/index.ejs harp server pizza-example Now open up localhost:9000 and see your hello world HarpJS example in action! Harp is converting the ejs template into an html file. Because we did not specify a specific html file in the url it will look for an index file in the same directory. Because we did not provide a path in our url it looks in the root directory of the project. git init git add . git commit -m "Created a hello world Harpjs example." Harp Layouts The first thing we need to do is make a prope…
Read more