Reflections on Writing and Editing My First Novel 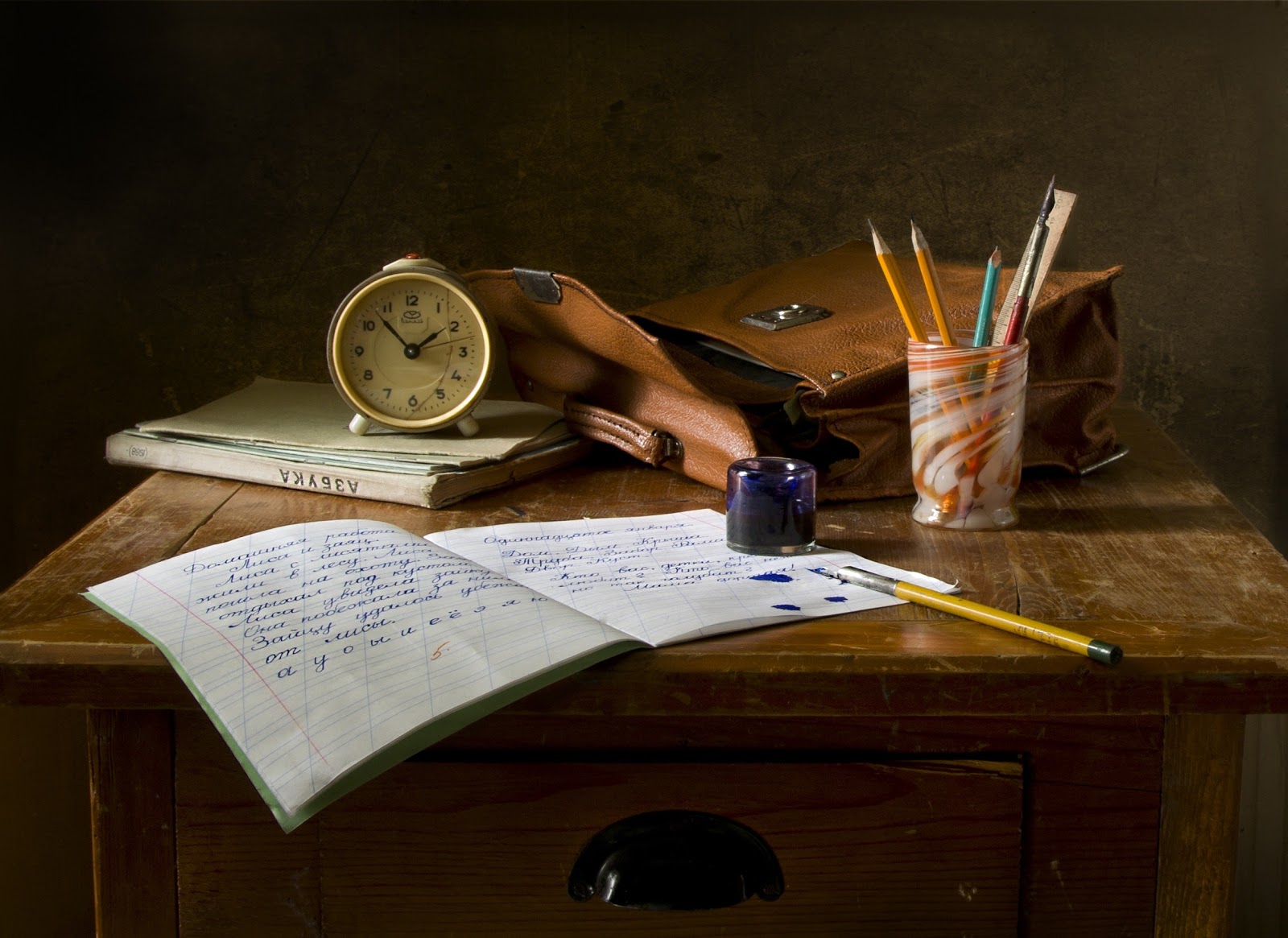 Very shortly I will have completed writing my first novel. It is a classic fantasy and comes in at about 250 pages. Now that I am at the end of this long process, I wanted to provide some of my thoughts on writing my first book.

I wrote about 500 words a day 6 days a week. Within about 5 months I had my first draft written. It was a proud moment to look down and see all pages bound up in my three ring binder. It was also surprisingly easy. Writing 500 words takes no more than half an hour, and if you know what you will be writing ahead of time it can go by even quicker. Some days I would write upwards of two or three thousand words depending on how detailed my outline was or how creative I was feeling.


After being amazed at how easy it was to write, a little bit of time each morning for four months, I then began reading from the beginning. It was terrible; unreadable even. My pride plummeted, and I realized the work had just begun. I spent hours and hours week after week trying to fix embarrassing paragraphs, grammatical mistakes, typos, plot inconsistencies, and many other problems. I again spent half an hour or so each day working on the edits. Weeks turned into months, and it was readable, but it was just not any good.

After months of editing I then realized that writing a first draft is easy. Turning that first draft into a novel is hard. My first chapter needed rewritten. I needed a new first chapter to go before my current first chapter. I had all plot and no story. I needed new sections throughout in order to give my characters even half an ounce of development. The writing process began again. I developed my story and character arcs and rewrote large sections. More months passed and I had a new draft of the book.

Now that so much had been rewritten I had to go through a whole new round of editing. This again lasted a month or so. At the end of this process, I put the book down.

Three months later I finally realized that I should push through to the end and finish the book. A week of setting up the book on Kindle Direct Publishing was almost too much for me at this point. I simply did not want to go through the process of formatting it, copying and pasting large sections of text where things inevitably go wrong, and going page by page looking for screwed up margins. But I finally finished, and I had my first printed copy for review.

This led to two more rounds of edits, however these went much quicker with the physical book in hand. I also had a renewed vigor for finishing the project, over a year since it began, now that a physical copy was in my hands. However after a couple more rounds of fixing typos and grammar, I again became weary. I was sick of reading my own book.

Writing a book is hard, even if the first draft is relatively easy. And keep in mind you are almost guaranteed not to like it - at least in comparison to your favorite novels. If you do try it as a hobby keep expectations in mind. You will spend a lot of work, have to force yourself to keep at it, all to produce something that you will be proud of because of the effort and less so because of the objective quality of the book.
Labels: writing