State Persistence with Firestore and Redux 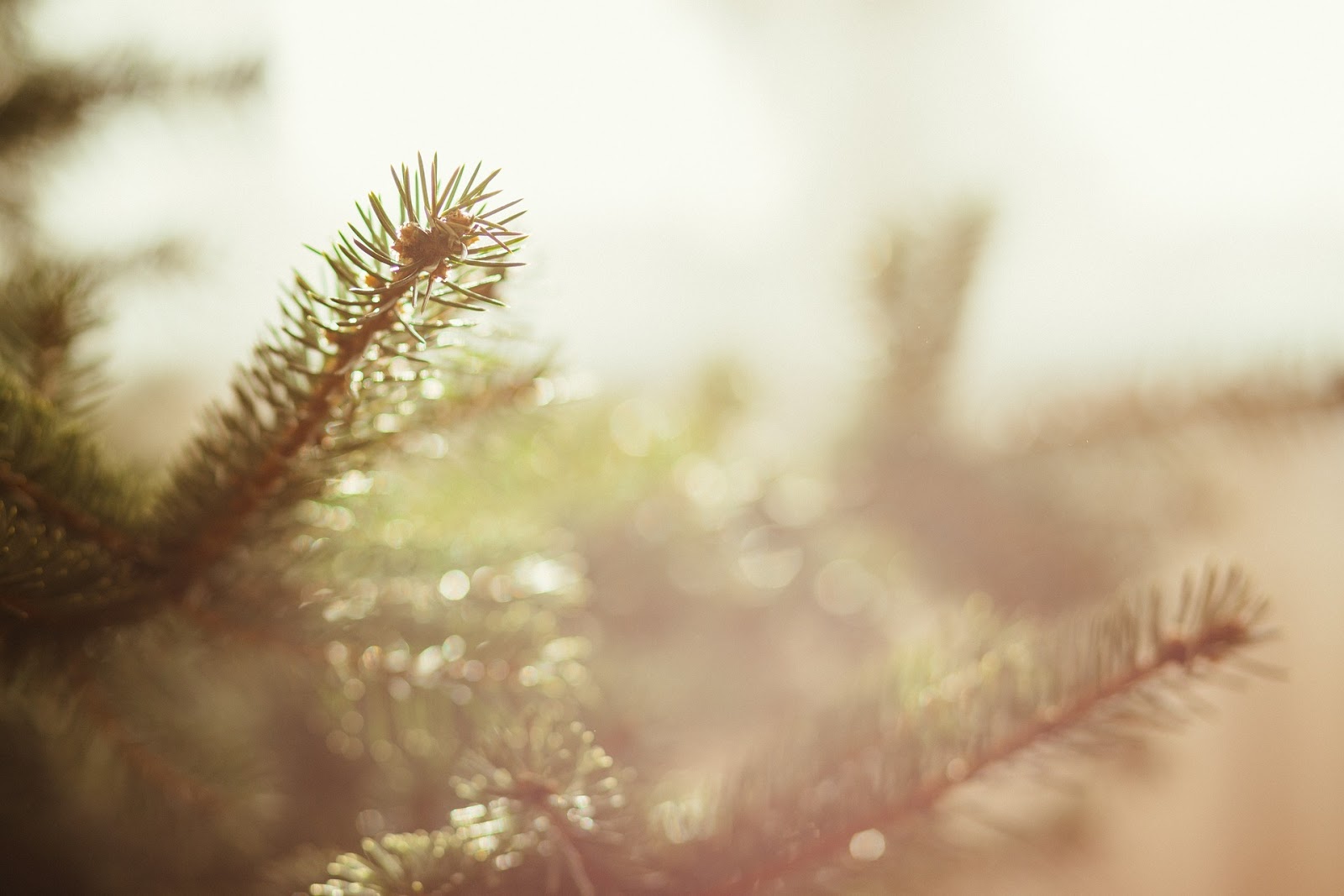 I recently created Battlesim, a website and app for playing historical miniature games. While implementing the state maintenance of this app I used Redux. I started with the intention of saving state between sessions entirely within the browser. Eventually I realized that it would be very convenient for multiple users to connect to the same game and have shared state. Firestore was an obvious choice for solving this use case.

The question became how to integrate client side state management for a single user with realtime state updates between users while persisting the data across sessions. Should I drop Redux entirely and use Firestore to solve all three problems? Should I use Redux and avoid introducing another state management solution such as Firebase? It turns out the two go hand in hand quite well.

The Redux Reducer takes some previous state and an action and outputs new state. This provides a trustworthy functional interface so that your entire app can stay in sync. Firebase takes some state, saves it to a remote data store, and updates all connected clients. Here was my strategy for integrating these two solutions:

The key here is that complex business logic and app implementation happens in the app components. However notice that the apps components have no knowledge of the Firestore. Whether the app persists the data to the Firestore, localStorage, neither, or does something else entirely, the app itself is totally separated. It simply does not care where the data goes or how it gets persisted. It just implements the features of the app based upon the data that it receives.

Below is a simple code example of how we would implement this. Notice how the example component connects to Redux and does not need to be concerned about data persistence offering a nice separation of concerns.