The Dieting Lens of Interpretation

The person that is vegan, higher carb, and avoids cholesterol is going to look at specific and isolated biological mechanisms and determine that red meat and high fat activates certain biological mechanisms that we want to avoid. The person that eats a lot of meat, eats low carb, and does not care about dietary cholesterol is going to look at the higher level results in regards to which diet is effective. Many studies show that certain foods will activate certain biological mechanisms that are known to have negative effects, but then very often those effects are not realized as a result of those foods.

This is often where you see experts begin quoting studies back and forth, which leads the average person to confusion and doubt. One researcher can quote a list of studies identifying the negative effects of a certain food, another might list a series of studies that show that those effects are not realized in the long term simplify as a result of that given food. One is talking about low level mechanisms, the other is talking about high level associations. They talk past each other, and the listener is led to confusion. 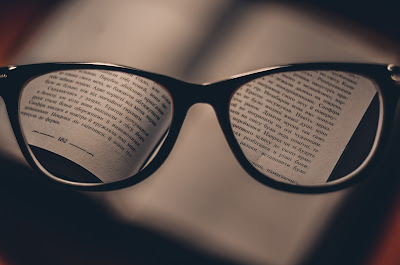 The results of studies leads to no specific answer unless an interpretive lens is applied. The problem in disagreements about diet between experts is largely because they are interpreting the studies with different frameworks. One individual wants to enumerate and identify all of the positive and negative mechanisms that exist, and identify the foods that affect those mechanisms in the right direction. Another individual would rather look at what diets are shown to increase health and life expectancy in the long run.

An example of this is the cholesterol and low carb debates. Different lenses are used, and different conclusions are reached about the same data. Very often when I listen to or read researchers and dietitians talk about health and nutrition they quote studies and argue over the data, when the real discussion should happen about the interpretation of that data rather than the data itself.

Quoting studies is good when an interpretive lens has been agreed upon, someone makes a claim that can be disproven by the results of a study, or someone is a zealot for a diet for non scientific reasons. However when two experts discuss the topic and they both understand the existing research very well, they should rather be discussing their method of interpretation and how the come to their conclusions from those studies.

Now of course this whole discussion is not as simple the mechanism vs association dichotomy that I have used as an example. There are of course benefits to both, many important medicines would not exist without understanding the low level biological details, and we would be hopelessly lost if we had to know every biological detail in order to come to any conclusions. Despite my simplistic example, my point here is that it is the job of the dietician and researcher to help everyone else identify and work through the complexities and to provide understandable conclusions.
Labels: Diet health