Is there an Equality Between the Laws of Physics and Time? 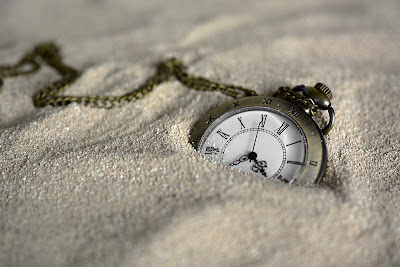 Disclaimer: I am a total laymen when it comes to physics. Everything I say should be first assumed to be more pseudoscience than real science unless I can put forth the effort to prove otherwise. This is mostly just some musings and honest questions.

I was listening to this What is Time? lecture from Sean Carroll. In it he explained how the laws of physics do no dictate changes over space, but rather changes over time. That is to say that just because a certain scenario exists in one location of space,  that does not dictate what scenario should exist in some nearby location of space. Sure, given time, nearby locations in space effect the surrounding space. However, given a single moment of time the laws of physics do not dictate what scenarios can or cannot exist with respect to an interval of space.

This got me thinking about the definition of equality. The laws of logic tell is that if you have two truth statements such that A is true if and only if B is true, then there is a logical equivalency between the two statements.

This brings to mind a few questions that we could ask:

Edit: It would seem that Sean Carrol makes a similar point when discussing Event and the Nature of Time. In that when the Schrodinger equation is taken at face value and treated as a true and fundamental description of the universe, time is invariably built into the equation that governs the universe. This is in contrast to the way the general relatively treats time as an emergent reality just like the spacial dimensions.
Labels: Physics Science