How to Enjoy the Taste of Any Food 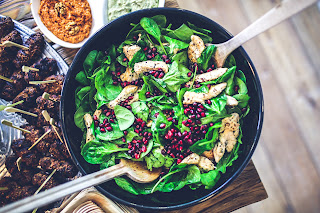 My friends and family have always thought of me as someone who hates eating vegetables. Growing up, my brother and I would always be the kids at the family reunion or holiday party with a plate of meat and bread, or for me, maybe just bread. When I met my now wife, my lack of taste for vegetables was something of topic to poke fun at. Many people still think this way about me, even if now, it couldn't be further from the truth.

I made a concerted effort some years ago to expand my tastes specifically in regards to vegetables that I had previously disliked. I had some success with things like brussels sprouts, asparagus and basic salads. However I hit something of a wall for a long time with expanding my tastes until I made a lifestyle and diet change that unintentionally affected my progress in this area. 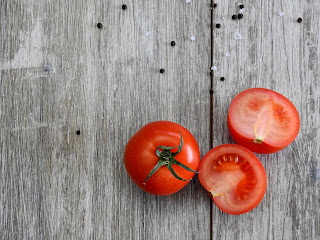 I started eating one meal a day as apart of my somewhat extreme decision to start doing a one meal a day Keto diet (more on that at another time!). While eating one meal a day, one is essentially doing a 23 hour fast, or a 30 hour fast depending on the timing of the meals. At the end of this fast I am surprisingly not very hungry, the hunger hits at about hour 12 and lasts for a few hours. However also at the end of this fast I generally have no sweet tooth, so to speak, and am willing to eat essentially anything. This isn't because I am starving (as I already said I am usually not hungry at the end of the fast) but rather it seems because my taste is just not as picky. Most foods taste very similar during my first meal, and I also seem to be less sensitive to texture. 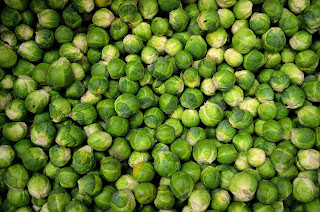 Now, it's better to make a list of vegetables that I don't like, which I can hardly think of any, rather than vegetables that I like. This is easy demonstrated by my obsession with salad of any form, fried spinach, and tomatoes. I think it would be an interesting experiment to try foods that one does not like while eating a diet high in processed carbs. Then eat a low carb diet for a day, and then fast for 24 hours, and then eat the same food. On an anecdotal basis this seems to work for me, and even eating foods that I already like directly after a fast seems to make me more likely to eat them days later. This was specifically the case for cottage cheese, which I now have cravings for fairly regularly.

While this is more of a hypothesis than a trust worthy theory, it's worth giving a try. It's also worth noting that during this same time period I was dramatically changing my diet, so not all other variables were held constant.