I had an idea for a truly skirmish level miniatures game with simple rules, quick play, and where any miniatures, game board, or terrain could be used. Here are the living rules, and I've provided the game description below. I also have a growing list of creatures that are available to be used in the game. 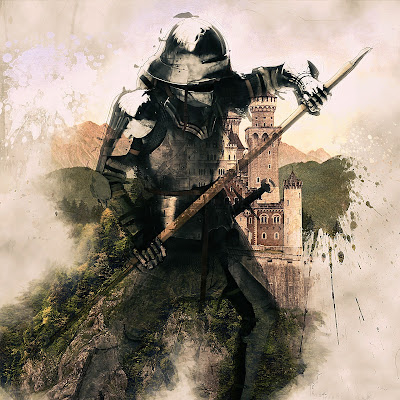 A free to play skirmish miniatures game where disparate creatures of all forms and allegiances team up in an epic clash of might and magic. Choose your four heroes, assign them power levels, and use there action combinations to vanquish your foes in glorious combat.

Each character has a movement attribute, a strength attribute, a range attribute, and a speed attribute along with 6 actions that determine how long until there next action and what there defense will be during that time. Roll dice based on the characters power level, pick an action to perform, and move them along the action track based on the speed. Some actions will be powerful but slow, others will be powerful and fast but leave you vulnerable to attack, and others will be quick and give you the agility to change plans fast. Combine actions between characters in order to come up with winning combinations.

Use any miniatures, on any board, with any terrain. Play in 30 minutes with no long army creation. All the rules and creature stats are free. Unlimited depth of play and countless creature combinations. 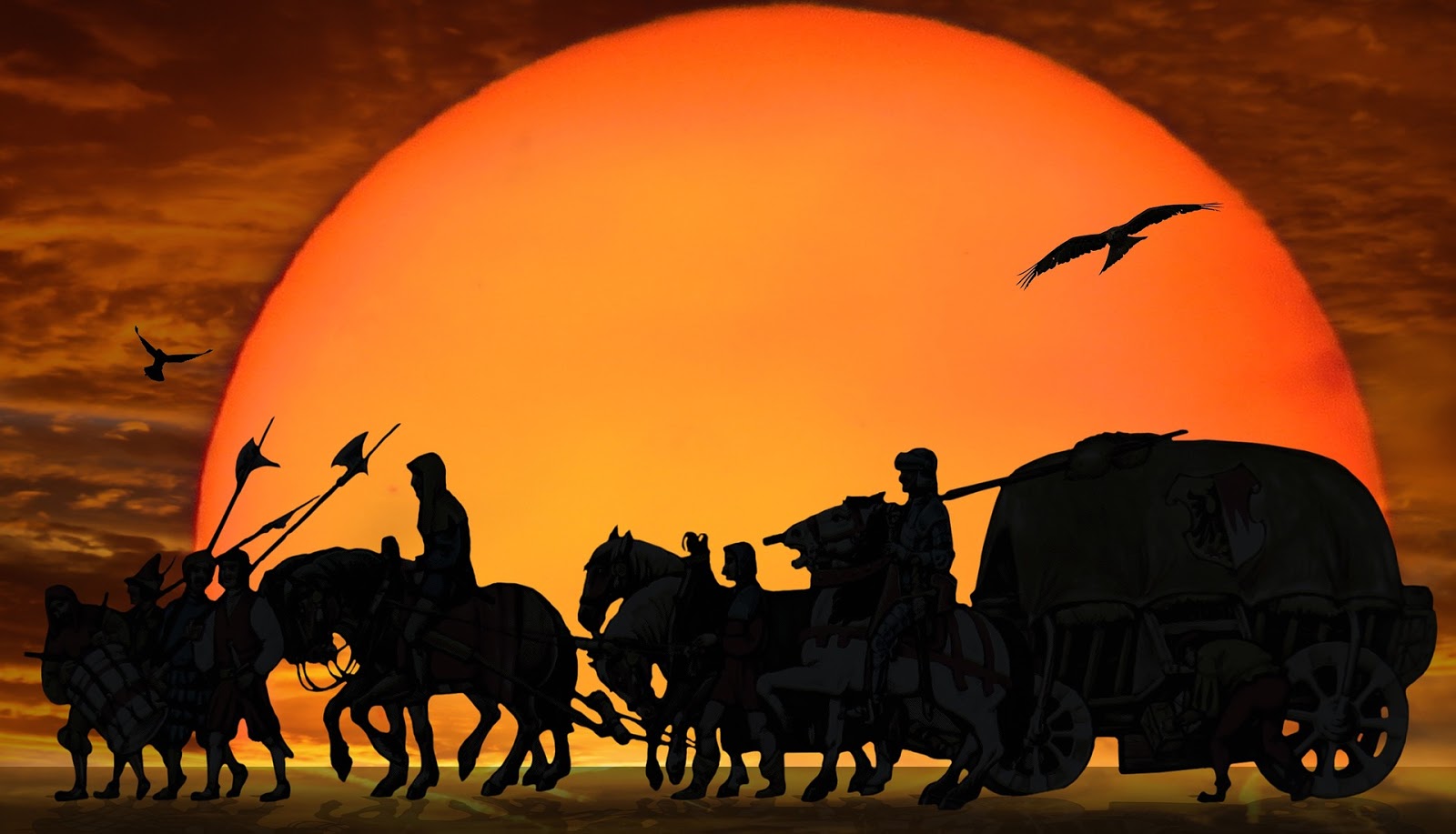